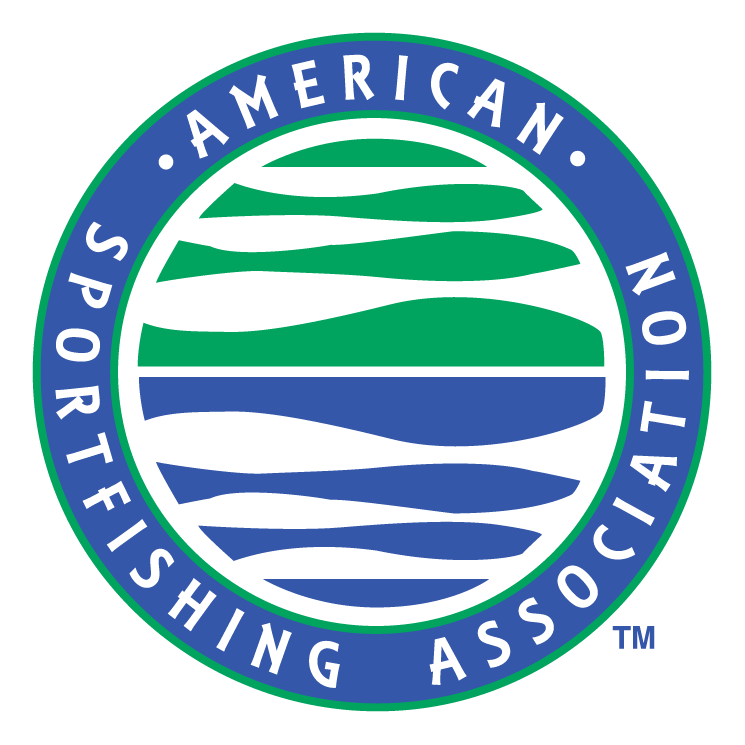 Alexandria, VA – July 26, 2018 – A new report makes the case that ending the practice of deploying mile-long large mesh drift gillnets (DGN) in U.S. West coast waters not only would benefit marine resource conservation, but the economy too. The report, “A Review of the California Drift Gillnet Fishery” was produced for the American Sportfishing Association (ASA), the sportfishing industry’s trade association, by Southwick Associates.

Some of the key points in the report include:

“While participation in the DGN fishery has declined significantly over time, this gear still has a tremendously negative impact on marine resources due to bycatch rates that are some of the highest in the entire country,” said Mike Leonard, ASA’s Conservation director. “Given that more sustainable and economically viable options exist for harvesting swordfish, it’s time that this destructive practice is put to an end.”

After years of concerns raised about the high levels of bycatch from DGN, in September 2015, the Pacific Fishery Management Council (PFMC) unanimously recommended implementing caps on the amounts of allowable bycatch of certain endangered, threatened and vulnerable species. Under this proposal, if a cap was reached, the fishery would close for the duration of that season, and the closure would also extend to the following season.

However, in June 2017, NOAA Fisheries withdrew the proposed rule, opting to continue with status quo management, a move that was strongly opposed by state managers, PFMC members, recreational fishing and conservation interests and other stakeholders.

“The recreational fishing community, and many others interested in sustainable fisheries, worked in good faith through the federal fisheries management process to try to clean up this fishery, but the process simply didn’t work,” said Leonard. “It’s clear that this unique problem is only going to be solved legislatively.”

Bills have been introduced at both the state and federal levels to phase out the DGN fishery. At the state level, Sen.  Ben Allen’s (D-26) SB-1017 passed the State Senate and is now moving through the State Assembly.

At the federal level, Sens. Dianne Feinstein (D-Calif.), Shelley Moore Capito (R-W.V.) and Kamala Harris (D-Calif.) introduced S. 2773, the Driftnet Modernization and Bycatch Reduction Act, which will be voted on by the Senate Commerce Committee on August 1, 2018. Companion legislation, H.R. 5638, was introduced in the U.S. House of Representatives by Reps. Ted Lieu (D-Calif.) and Brian Fitzpatrick (R-Pa.).

Along with other fisheries conservation organizations, ASA has been active in supporting these bills.

“The recreational fishing industry has a longstanding record of supporting sustainable fishing practices, including ridding the oceans of gillnets where they’ve proved to be unsustainable,” said Bill Shedd, AFTCO President and former chairman of ASA’s Government Affairs Committee. “We strongly believe that by transitioning to more sustainable gear, the West coast swordfish fishery can continue, but without the detrimental impacts on recreationally important fish and other marine resources that the sportfishing community cares about.”

The full report, “A Review of the California Drift Gillnet Fishery,” can be found here or by copying and pasting the following link into your address bar – https://asafishing.org/wp-content/uploads/California-Drift-Gillnet-Fishery-Economic-Considerations-July-2018.pdf